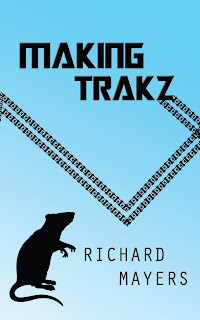 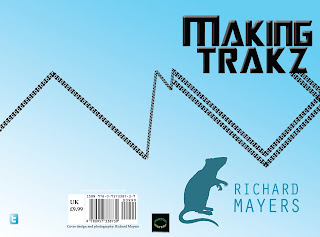 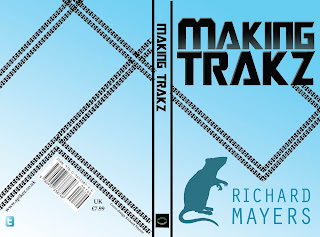 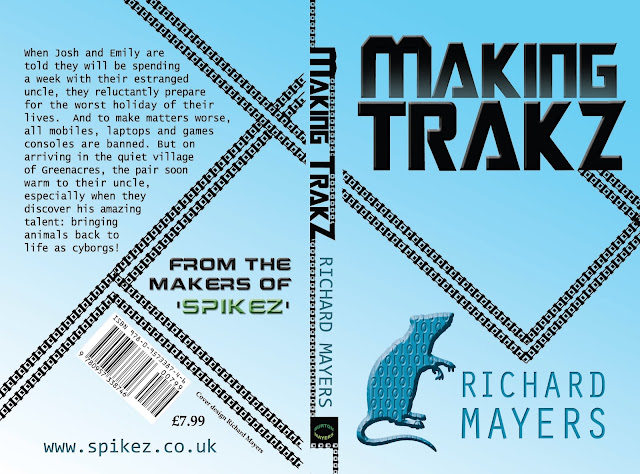 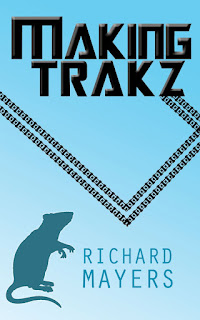 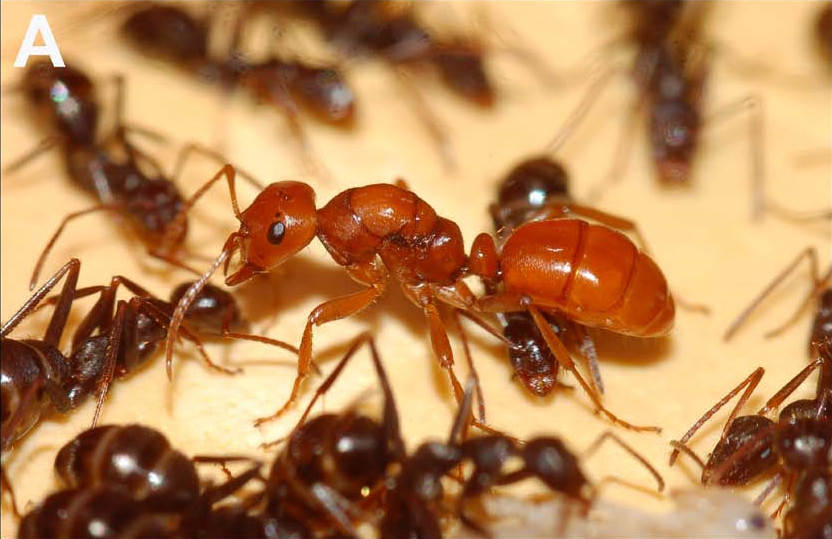 What a busy year it has been so far.  So busy, in fact, that the we are anticipating not one but two children's books releases by the end of 2015.

Making Trakz has been shifted back from its initial early 2015 release to this autumn. The cover for this book hopes to replicate many of the design features typical of the Spikez series of books, whilst also paying homage to classic texts like Stuart Little.

In even more exciting news, Richard Mayers is currently working with illustrator Samantha Goodlet on a children's picture book.  The project, which will be Burton Mayers Books' first venture into picture books, is based around the adventures of Lavender, a very curious hedgehog.  The story is going to be rich in content with wonderful, layered illustrations.  Release date will be late 2015/early 2016.  To learn more about Samantha and get a glimpse of her quirky, classic drawing style, you can see much of this @samdrawsthings

London's very own Vampire Hunter, John Michaelson, also contacted us recently to say that there had been 'developments' in his fight against ants.  The elusive author didn't give any further details, other than that he wanted to put right many wrongs and wrap up the loose ends from his biographical account in October's Son. We have no content as of yet, but we expect the book will be an eye-opening look into London's murky underground - certainly not for Twilight fans!

Posted by Burton Mayers Books at 01:42 No comments: